Shuping Wan is the president and chief officer of Genliduo Bio-Tech Corporation Ltd. She founded the company in 2005. She was elected as the delegate of the 14th people’s congress of Xingtai city in 2013.

In 2014, she was named as “Technology-innovation Talent” by Organization Department of Hebei Province. In 2016, she was named the “era of craftsmen in Chinese agricultural industry”.

She regards “Healthy soil and Happy human” as corporate mission. In her philosophy, only good products and good services can have a good harvest. Under the capable leadership of Shuping Wang the company is thriving.

She never satisfied with current situation and always striving for improvement. She believes that technology is the first productive force. Labor-saving farming was vigorously promoted by Shuping Wang. She also undertook the task of popularize agricultural technical service.

She devotes herself to public welfare undertakings. Shuping Wang donated more than 3 million yuan to people in need in the recent ten years. 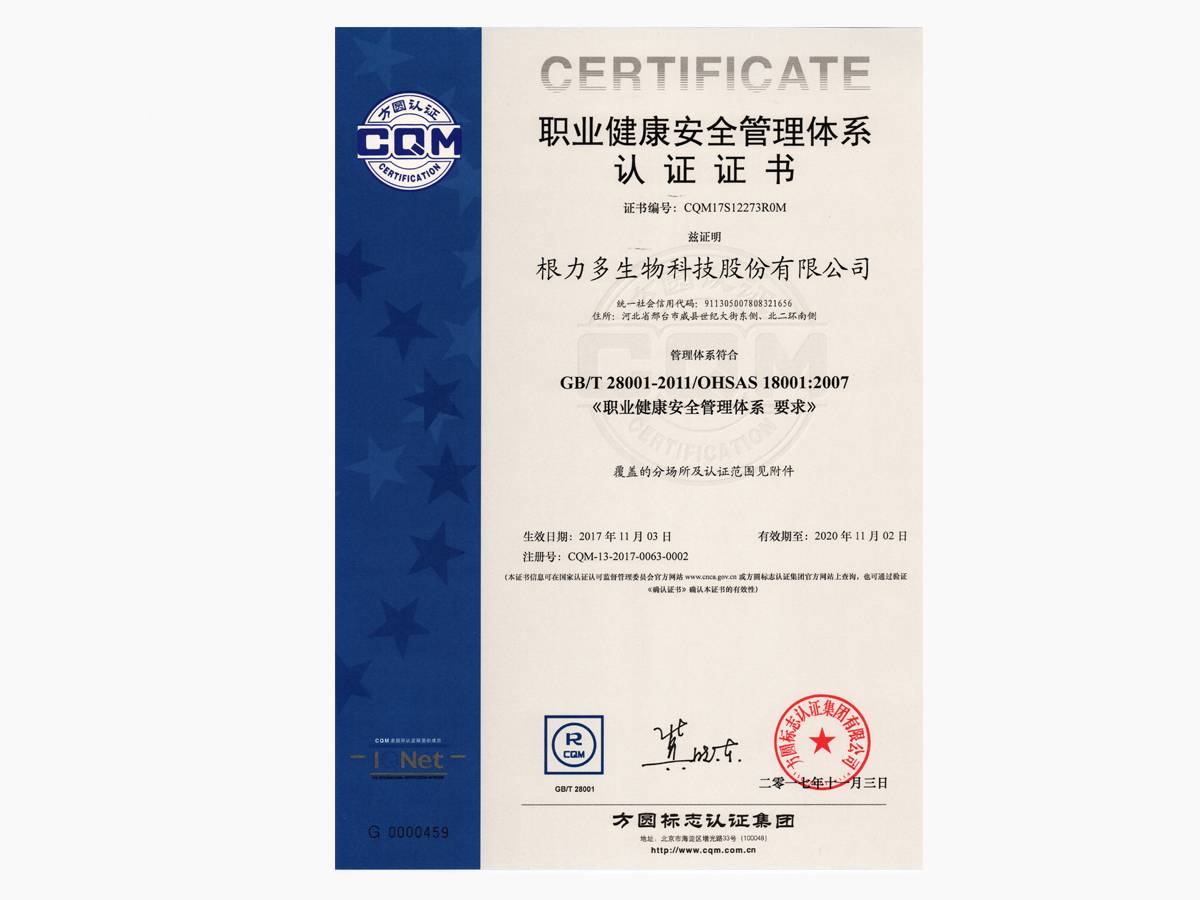 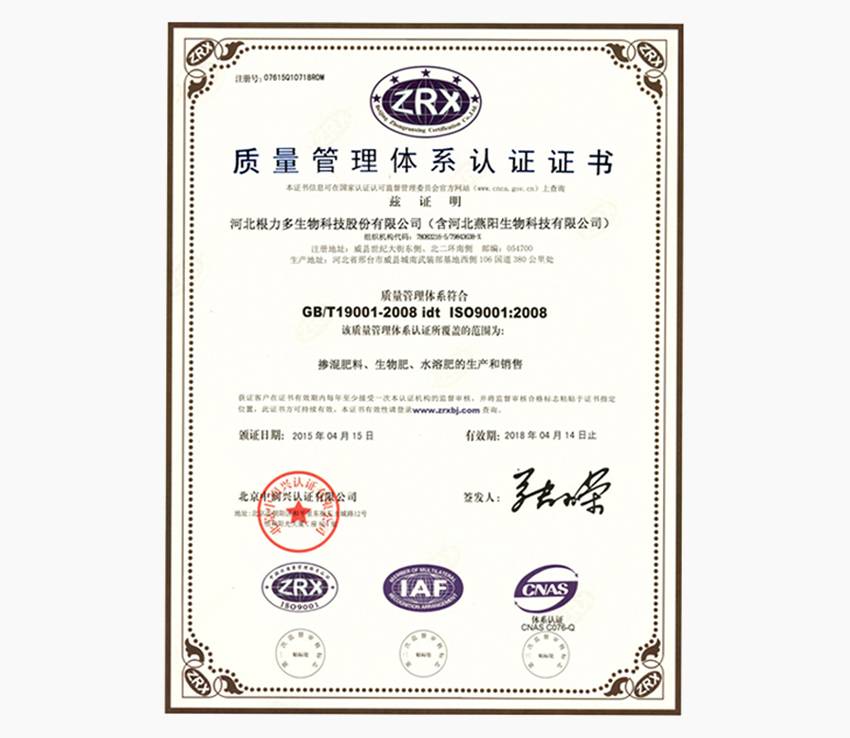 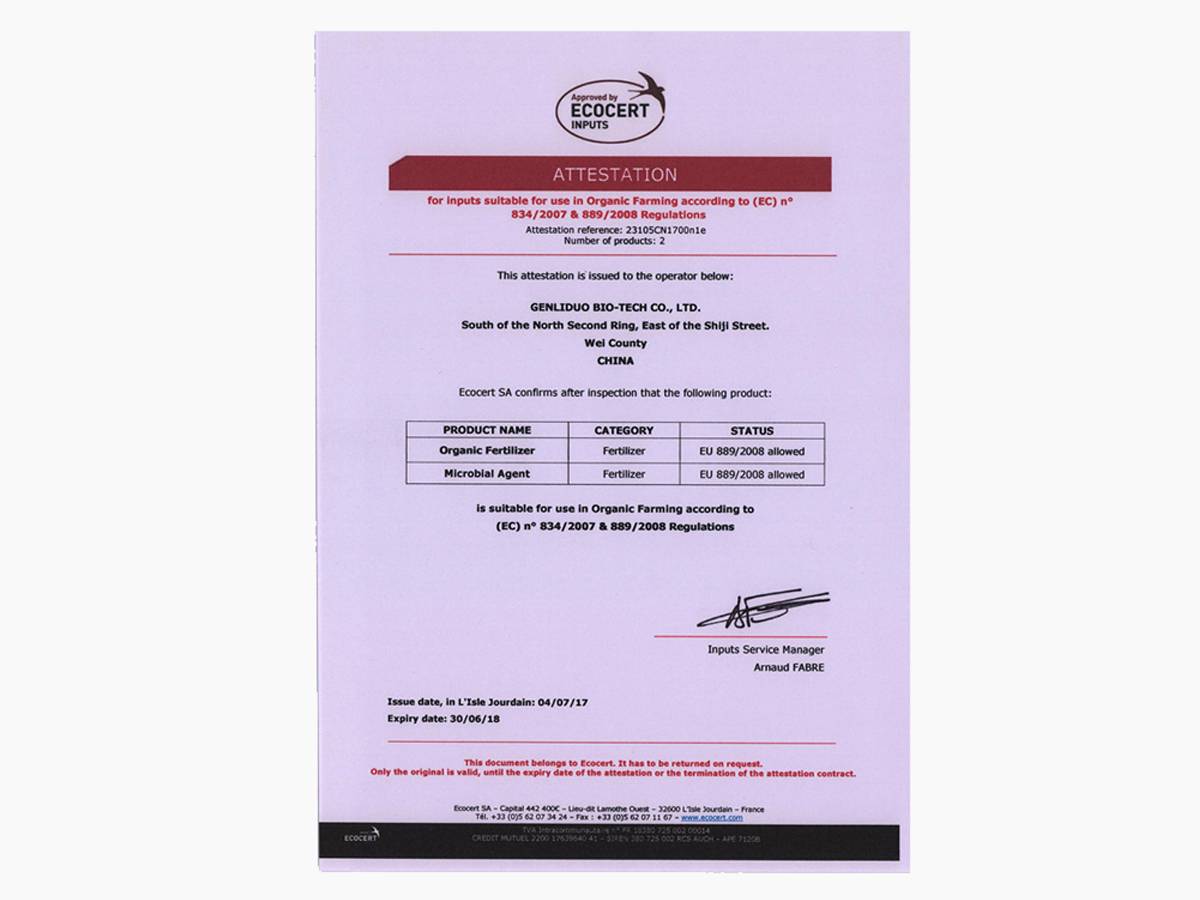